“Save yourself. Make art. Repeat. ”

We are Arthouse Heroine

We’ve been together since we were in each other’s Top 8. As passionate individualists with diva-like tendencies, voices, and careers, it had never occurred to us to combine forces. Until one night, after a gig where our solo shows had yet again outsized the venue, SIGNY was born.

Soon our unreleased EP and social media presence brought us a record deal, management, an agent. We were opening for the likes of Peaches and CHVRCHES. We were ready to fly.

The label had made us over in their image, but we’d made it into something we could believe in. After a year of trying to get them to release our record, our wings melted and down we came. We had a lawsuit. A lawyer.

After 2 years, we decided to stop fighting. We burned SIGNY on the pyre of the industry. Long live the artists who rise from its ashes.

“We exist to evolve.”

“You are the highest form of art.” 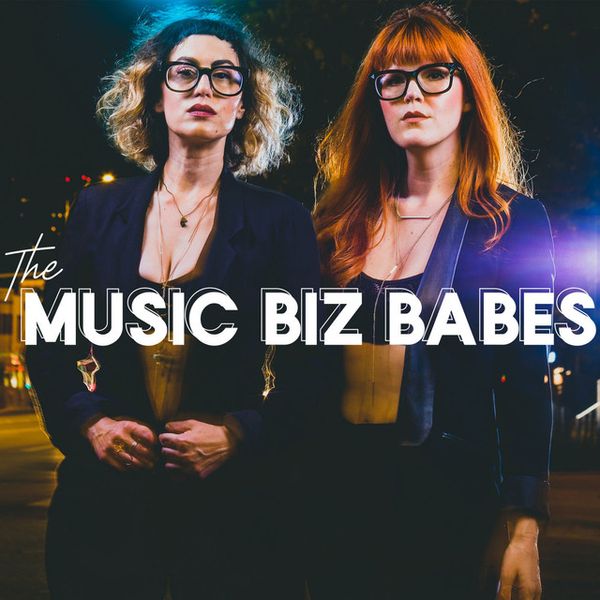 “Long live the artists who rise from the ashes. ”